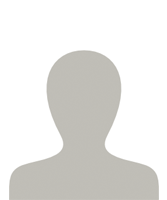 Projects as a project leader